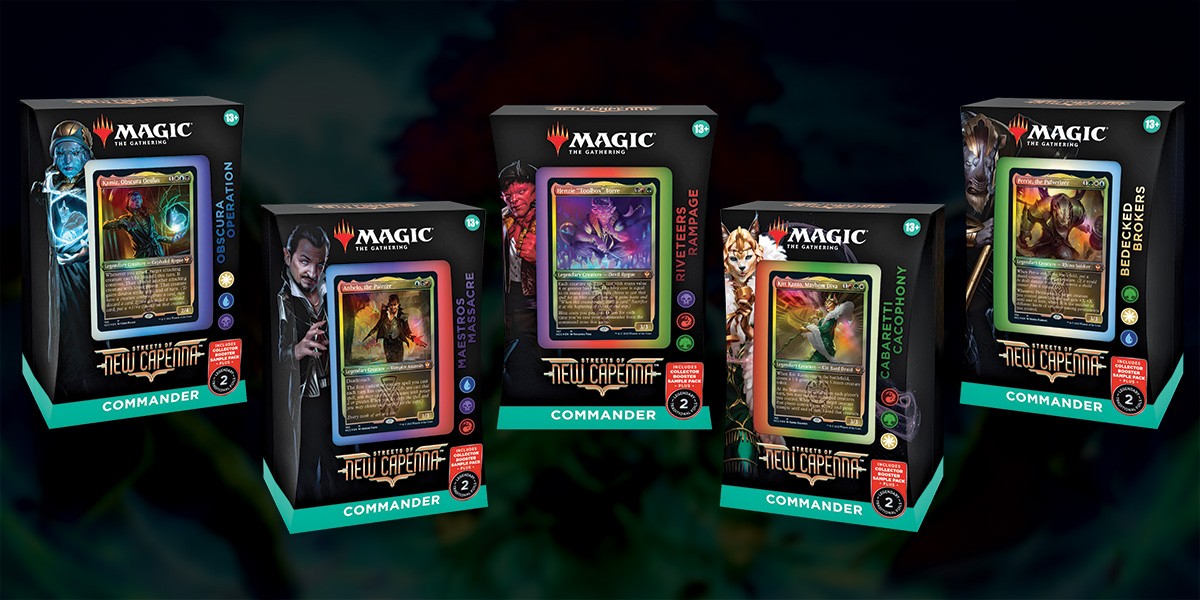 Your Collector Booster Sample Pack might contain a special version of one of the cards in your Commander deck or a card perfect to add to another Commander deck.

For more information around the new Commander Decks click on the Pics underneath.

When you subscribe to the blog, we will send you an e-mail when there are new updates on the site so you wouldn't miss them.

New Releases
Subscribe to our blog Unsubscribe from our blog

How to learn Magic: The Gathering